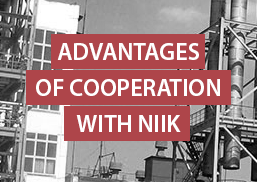 Go to the Service:
Our Listings
All Photos
References Full List of References
Latest News
Notification of the bringing the naming of the legal entity in line with the current regulation of the Russian Federation
Launch of a new methanol production facility in Shchekino
All news

Our scientific department has succeeded in developing three concepts for urea production units construction and modernization. 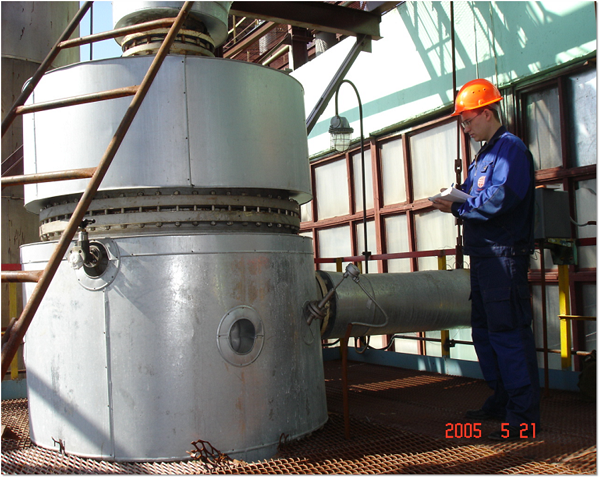 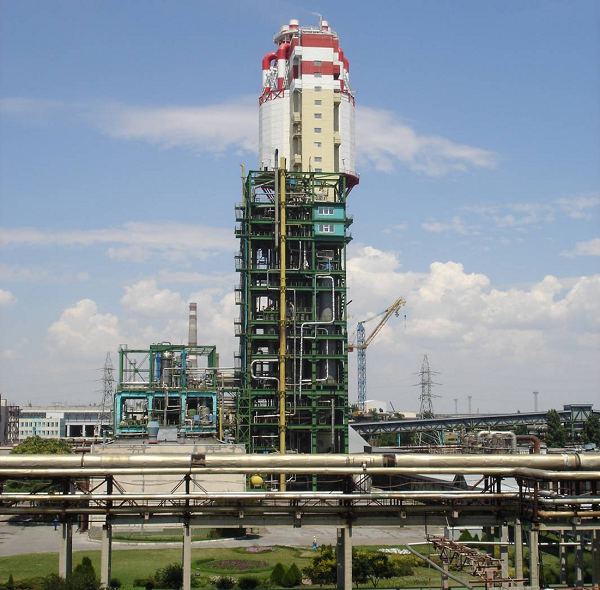 NIIK is continuously improving urea technologies. The world known urea technologies were the basis for development of a novel urea technology.
List of NIIK´s technologies has been completed with large scale urea technologies (over 2000 TPD) which is being actively promoted on the global market. The novel technology can be used for revamps of urea units with TLP. Capacity enhancement can achieve 60% plus energy saving (steam saving is 50%) 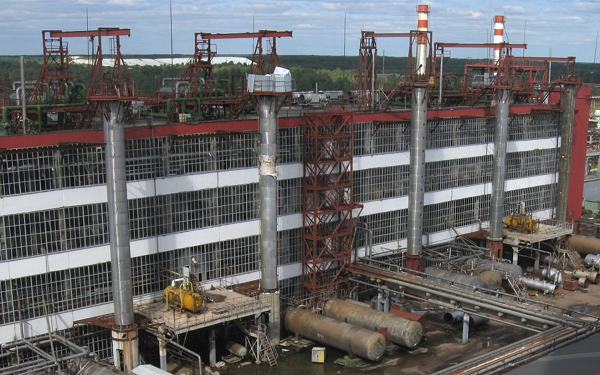 One of the main elements of the urea unit revamping concept developed by NIIK is a synthesis section modification, in particular – modification of a synthesis reactor since unreacted feedstock recycle and energy consumption significantly depend on efficient operation of this section.

The internals designed by NIIK consists of: 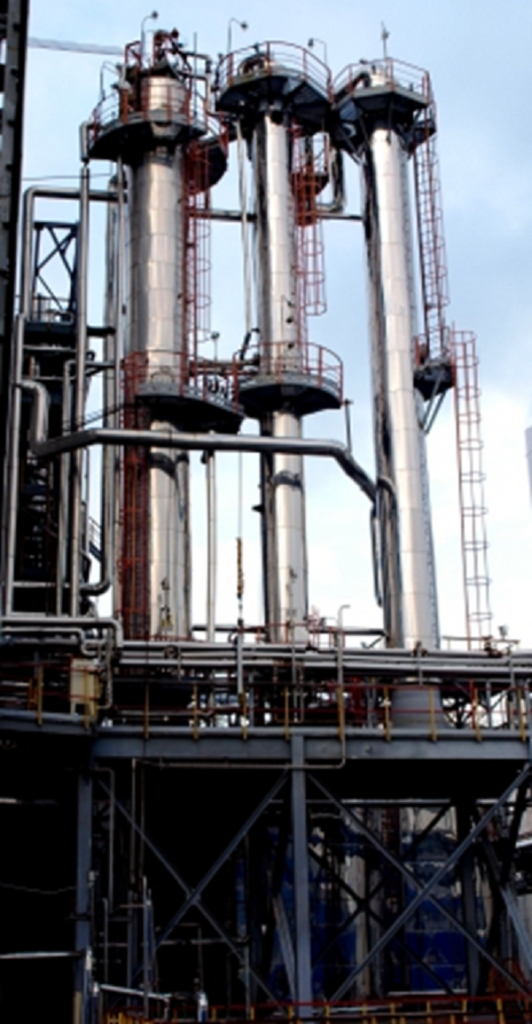 All the technologies of NIIK consider environmental aspects of urea production, special attention is paid to gas emissions and waste water treatment.

We develop the unique solutions  to today's environmental challenges.